The real owners of Monsanto stock are institutions, and people who hide behind those institutions, not individuals like Gates and Grant. According to multiple sources, five investment funds are the top shareholders in Monsanto, with the Vanguard Group, Inc. at the top. You can view the rest below.As you can see, the number of shares held by institutions dwarfs the number held by individuals, including those who do Monsanto’s dirty work in the public arena.The Vanguard Group owns over $3 trillion in investments in different, and mostly hated, companies like Monsanto. They also hold the world’s largest companies such as: Bank of America, JP Morgan, Citigroup, Wells Fargo, Goldman Sachs, and Morgan Stanley. State Street Corporation, Vanguard Group, Capital Research Global Investors, and FMR (Fidelity) are all the key owners of – well, essentially the world. And this includes Monsanto. You could say that just four companies control all the big banks and all the major companies on the planet.

情報源: Who are Really the Top Shareholders of Monsanto? | Natural Society 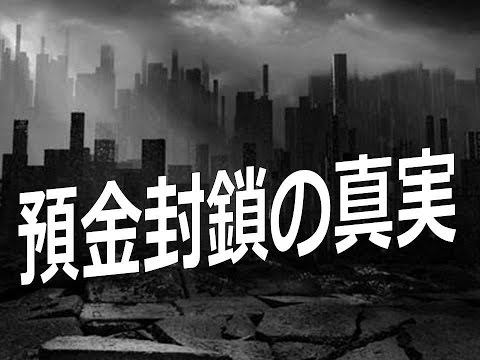